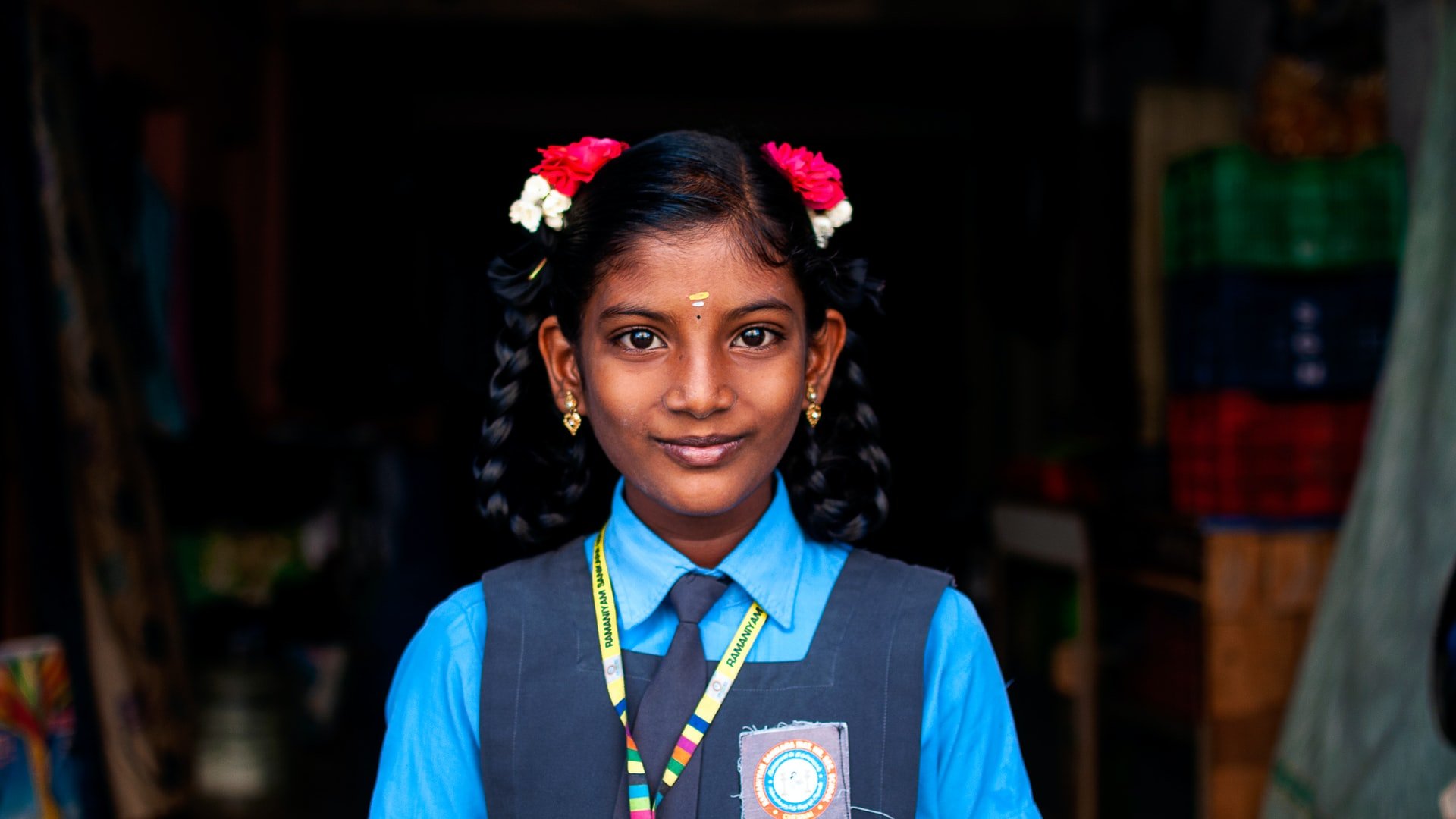 For hours together, she sat on the tiled roof of her two-story house learning lessons through the online class. Engrossed in her class, fifth-semester BA English student Namitha Narayanan was almost oblivious of people watching her in curiosity.

But all of them had feeble signals at her house, making it tough for her to attend the online sessions when classes began on Monday. When it rained on Monday and Tuesday, she used an umbrella, which shielded her from the bright sun on Wednesday.

Her father, K.C. Narayanan Kutty, an employee at Kottakkal Arya Vaidya Sala, and mother, M. Jeeja, a teacher at GMLP School, Malappuram, lent her support as Namitha attended online classes from their rooftop. They did not mind when she broke a few tiles. They propped up an iron ladder for her to climb atop the roof from the first-floor terrace.

“Rain is not an issue, but thunder and lightning are. Like me, there are many students without good connectivity. Several of them are trying out different alternatives,” Namitha said, sharing the experience of her friends.

Her elder sister Nayana, who is a fourth-year BAMS student at Vaidyaratnam P.S. Varier Ayurveda College, Kottakkal, too is full of support. “I too have to find a corner with good connectivity,” she said.

Mayank Singh is Founder and CEO at Campus 365. He strongly believes that exemplary education comes from exemplary teachers who tirelessly work towards the empowerment of the students. He also reckons that a pen is always mightier than a sword. He is an independent critic writer, podcaster, and avid binge-watcher. He is also a food lover, biryani being his favorite!